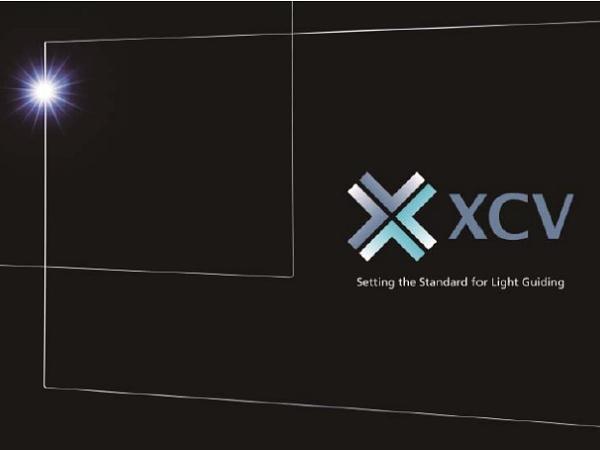 In August 2017, AGC, a world-leading supplier of glass, chemicals, ceramics and other high-tech materials and components, announced today that will launch mass production of XCVTM (pronounced “ex-ive”), a glass substrate for television LGPs with the world’s top light transmittance performance*1. AGC will supply customers such as LG Display, which is the world’s largest manufacturer of liquid crystal panels.

In recent years, the growing trend towards watching television in the same way you would look at a painting or at scenery, and a desire to create more stylish rooms, have led to an increased need to watch television on large frameless screens with vivid pictures.

In order to meet these needs, the 1.8 mm thick XCVTM has been used for LGPs instead of the previous plastic LGPs, thereby providing sufficient stiffness to achieve a large frameless screen, and heat resistance capable of handling high-brightness screens.

Since sales of XCVTM were first launched in 2015, further improvements have been implemented to achieve the world-leading standard*1 in light transmittance performance for an LGP glass substrate.

Furthermore, a manufacturing process has been established using the float method, which allows highly-efficient mass production at optimum thickness.

AGC will continue to contribute to the evolution of television as the world’s leading manufacturer of LGP glass substrates*2.

*1 Survey carried out by AGC. Float glass production line in France closes due to energy crisis
AGC Glass France is to close its B2 float line at its Boussois manufacturing facility.
AGC announces the launch of a Low-Carbon glass range
AGC Glass Europe’s production plant in Moustier, Belgium, will be the first AGC plant to produce low-carbon glass.

Stratobel – Explosion on Demand
An adequate and reliable design of the building structure is today more than necessary.
Let’s get the Fitfor55 package right to trigger the much-needed virtuous cycle of decarbonisation
Philippe Bastien is the Chairman of Glass for Europe and Regional President AGC Glass Europe.
R.C.N. Solutions: special understanding brings special cooperation
Some years ago, during an international exibition RCN Solutions had the honour to meet an important Japanese company offering their assistance as representative.
THINK BIG - DO BIGGER / Installation & Setup of Glaston JUMBO XXL 3360 in 90 seconds
Installation & setup of the brand new insulating glass line "Glaston JUMBO XXL FLEX 3360" at AGC Interpane site in Plattling, Germany.

Scaling Thin Glass Use to the Architectural World