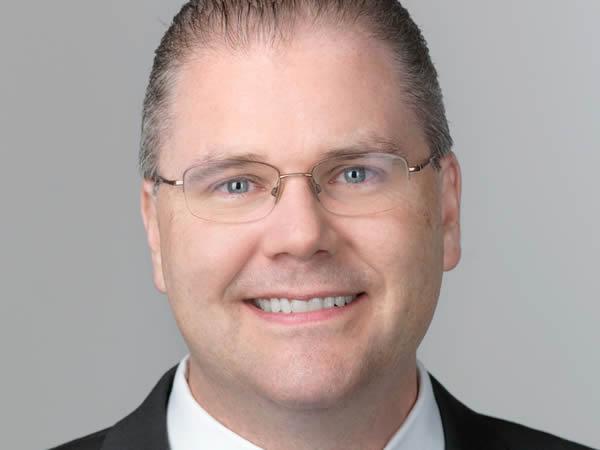 During the AAMA 2016 National Fall Conference, Michael Collins, partner and managing director of Building Industry Advisors, LLC, provided an economic overview and outlook of the window and door industry.

His presentation covered merger and acquisition transactions and plant expansions, as well as plant closings and bankruptcies. Collins also discussed current industry trends, the state of residential and commercial real estate markets, and a review of the capital markets and private equity investing as they pertain to the window and door industry.

When it comes to lending standards, loans to businesses over the last year or so have become more difficult to obtain, Collins observed.

On the other hand, consumer credit is a little easier for remodeling projects. He also noted that consumer spending is still growing, though it is doing so at a decreasing rate.

"We were falling off a cliff in 2009, but things are picking up and have been [since then]," said Collins. "Things could be worse."

Job creation of 200,000 per month shows a self-sustaining recovery, he said. However, the good news is that unemployment has dropped sharply.

This has an impact the fenestration industry.

These factors play into the commercial market as well.

"The commercial market is generally so much higher than we were before[due to] consumer spending," said Collins. "Retail sales are increasingly strong. Construction spending is growing."

The average yearly growth of household formations has doubled and there has been serious growth in the number of renter households.

"There are more than 9 million more renters now than there were 10 years ago," Collins said. When it comes to home ownership rates, young adults are owning less. Millennials, or those under the age of 35, are a large factor, Collins said.

"This is the first generation to question the wisdom of home ownership, so we are seeing that drop," he said. "But it's also why multifamily is going so strong. It's helped save the market."

Leading markets, or those that have most recovered from the recession, include Baton Rouge, Louisiana; Austin, Texas; urban Honolulu; San Jose, Texas and Houston. Mortgage rates are still near record lows.

"A 'new normal' in the housing market means there's plenty of room for growth," Collins said.

There's now a unique opportunity for multifamily construction. Collins advised those at the conference to call on existing units that now seem outdated in their areas.

"Those doors and windows need upgraded in order for owners to compete within the rental market."

Collins went on to discuss some current trends, which include glass and labor shortages -- not just on the construction side, but also internally for window and door manufacturers.

In terms of capital market activity, Collins said that after a bounce in 2015, total window and door activity has dropped again in 2016. There were 98 plant expansions between 2006-2014 and 88 total closures in that same period.

"This is indicative of ongoing recovery," Collins concluded.

More information about AAMA and its activities can be found via the AAMA Media Relations page or on the AAMA website, aamanet.org.

AAMA is the source of performance standards, product certification and educational programs for the fenestration industry.(SM) 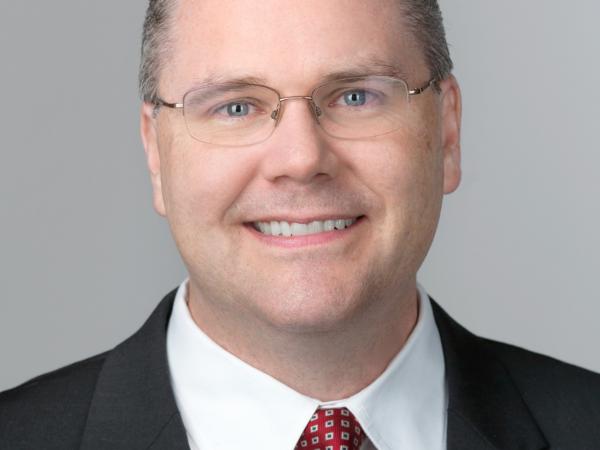 GlassBuild America Day 3 Recap Video
The sights and sounds from the last day of the 2021 edition of GlassBuild America in Atlanta, GA.
Windows, Doors & Facades Event and Gulf Glass were a huge success
Windows, Doors & Facades Event and Gulf Glass come to a successful close with 1,200+ exhibitors participating from all over the world.
Sights & Sounds of GlassBuild America
Back to Business. Back to GlassBuild.
GlassBuild America 2021 Day 2
See all the happenings from the floor of GlassBuild America 2021 in Atlanta, GA.
International Window Film Conference and Tint-Off™ Returns to San Antonio in 2022
The annual International Window Film Conference and Tint-Off™ (WFCT) makes its way to the Henry B. González Convention Center in San Antonio, Texas, Sept 14-16, 2022.
GlassBuild America 2021 Day 1
The sights and sounds from the 2021 edition of GlassBuild day 1 from Atlanta, GA.
A+W Smart Companion: Still more clever functions
Stock management, inventory, and technical rack inspection: Now A+W Smart Companion can do even more
FGIA Launches IG Fabricators Workshop Video Series
The Fenestration and Glazing Industry Alliance (FGIA) is pleased to announce the launch of a new online video series documenting the Association’s in-person Insulating Glass (IG) Fabricators Workshop.
GlassBuildTV - New, Reimagined Industry Pavilion for GlassBuild America
Collaborative initiative brings glass, fenestration and construction industry resources together for first time on new GlassBuildTV platform.
glasstec 2022 – Let's go live
glasstec is “back again at last” – experience the trade fair live and with all your senses
Registration for FIT Show’s virtual CPD learning programme is now LIVE!
Organisers of the UK’s flagship event for the fenestration industry have curated two days of content that will be available on Monday 27th and Tuesday 28th September.
NFRC and GlassBuild America 2021
NFRC Supports New, Reimagined Industry Pavilion at GlassBuild America 2021