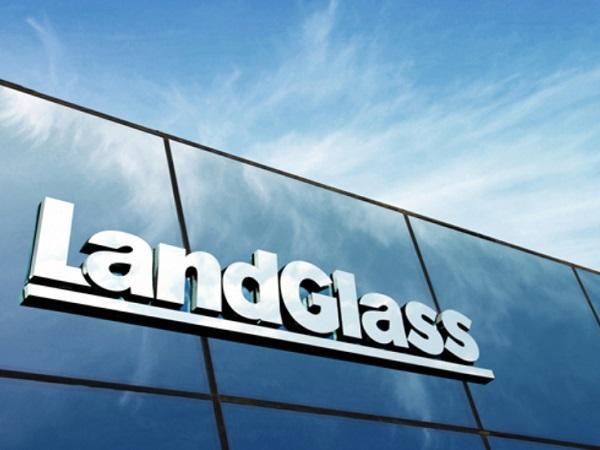 On November 22, the municipal office of civilization and office of credibility held the “2018 Credible Private Enterprises” commendation conference at the 2nd floor conference room of the Luoyang city hall.

LandGlass was named one of the 2018 Credible Private Enterprises in Luoyang and commended citywide.

By focusing on quality and support, the company makes great efforts to satisfy the needs of each and every customer. Meanwhile, it continuously educates the employees through integrity and professional ethics training to establish among the staff the concept of “Business Based on Good Faith and Ethical Conduct.”

The company advocates that the integrity of the enterprise comes from the action of each member of the organization.

LandGlass has also been cultivating the Spirit of the Contract as an integral part of its corporate culture. The company has a well established credit track record with financial institutes since day one and has never had any dispute with customers as a result of delayed payments.

By keeping up with the repayment schedule, it always fulfills the loan obligations. In 2014, LandGlass was named the “Global Best Partner”; in terms of tax liability, the company fully complies with all relevant tax policies and regulations and is committed to making timely payments in full.

The company is named by the State Tax Bureau in Luoyang as the “Class A Taxpayer”and “Outstanding Taxpaying Enterprise”; in addition, it is named as the the “Partner of the Taxpayers” by the “Taxpayers Newspaper” and the “Good Faith Member Enterprise” by the Luoyang Association of Industry and Commerce.

The honorable “2018 Credible Private Enterprise of Luoyang City”award that LandGlass received is the affirmation by the municipal office of civilization and office of credibility towards its efforts to promote corporate integrity and create corporate value.

The award also reflects the anticipation of the offices to LandGlass in terms of adherence to the integrity-based business conduct, fulfilling its social responsibilities, and setting an example in the industry as well as making greater contributions to the construction of a “Credible Luoyang”.

Notice on Postponement of BAU CHINA 2021
The BAU China originally scheduled to be held in Shanghai from December 19 to 22, 2021 will be postponed again. The organizing committee will notify about the rescheduled time and venue as soon as it is available after communicating with all respective parties.
NorthGlass' super glass is perfect!
The two sections of Beijing Municipal Administrative Center Library have 276 pieces of large glass supplied by NorthGlass.
Vitro Architectural Glass Earns Top 25 Product Recognition from retrofit
Vitro Architectural Glass announced that Titan glass, a new oversized glass product for large-scale exterior insulating glass units (IGUs), will be included in retrofit’s Top 25 Products special.
Architects‘ Darling: Bronze for OKALUX
“Crossing our fingers” was worth it. OKAfree and with it OKALUX have won Bronze in this year’s Architects‘ Darling Award 2021. OKALUX faced the jury of this award, which was presented for the eleventh time, for the first time.
Winners revealed for annual Glass Focus awards
This year’s winners of the Glass Focus Awards were revealed at a glitzy black-tie event at Hotel Brooklyn in Manchester.
Thermoseal Group Wins Spacer Bar Manufacturer of the Year for the 2nd Year in a Row!
The Group also won the award in 2020 and back in 2017.
Solarvolt™ BIPV by Vitro Architectural Glass Earns Architect’s Newspaper “Best of Products” Award
Building integrated photovoltaic technology generates power and doubles as a building component
Women's Forum of New York recognizes Eastman for increase in female representation
Eastman recognized for notable achievement with 36 percent female board representation.
Şişecam’s Digital Annual Report Receives 'Gold’ Award from LACP
Şişecam, one of Turkey's most established corporations, was granted two awards at the Vision Awards, a prestigious global competition in the field of communications.
NorthGlass has reappeared at Expo Dubai
Tianjin NorthGlass participated in the construction of the liquidity theme pavilion, which designed by company Foster + Partners, and the curtain wall company is Permastelisa.
Announcing the Vitruvian Honors & Awards Keynote, Sir David King
The Facade Tectonics Institute’s Vitruvian Honors & Awards program celebrates outstanding achievements in the field of facade design and delivery.
Glaston’s remuneration report selected as the winner in series for small cap companies
As the winner for the small cap series, Glaston’s report was considered to clearly and understandably present the key issues.

The Application and Development Trend of Vacuum Insulated Glass