Meeting of glass experts in Finland in the era of digitalization 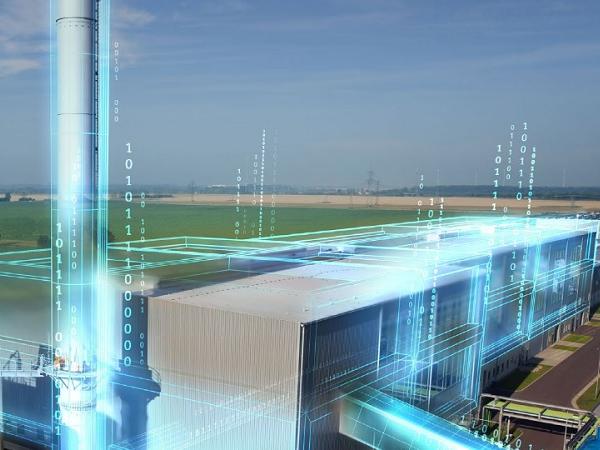 In this anniversary year, Siemens also participated in the meeting of experts and supported the event as a gold-level sponsor.

GPD can look back at an impressive record of collecting and sharing glass industry essentials. Since its inception in 1992, a total of over 12,000 delegates have attended 3,000 presentations, listened to 1,000 speakers, and made over 30,000 new contacts.

In this anniversary year, Siemens also participated in the meeting of experts and supported the event as a gold-level sponsor.

In addition, Bernhard Saftig appeared as a speaker. As head of the vertical glass business at Siemens, he discussed the advantages of digitalization in the glass industry with the GPD industry experts.

His summary: Digitalized solutions along the entire value chain allow glass plant operators and equipment suppliers to be faster, more efficient, and more flexible. Digitalization will change the face of the glass industry as much as electrification and automation did in earlier times.

The result will be huge leaps forward in productivity. Take the first step and start with a small, easy-to-follow data analysis and then review the benefits.

After all, theres no manual for digitalization: It requires daring players among plant operators and equipment suppliers who are prepared to test things at a small level and then build step by step to larger and larger tasks.

600450
www.siemens.com
Meeting of glass experts in Finland in the era of digitalization glassonweb.com

Riku Färm & Peter Pfannenstill - Glaston & Softsolution | Theme Park by GPD
Advanced scanning technology for the glass industry provides a high-quality image of possible white haze for all processed glasses.
International Window Film Conference and Tint-Off™ (WFCT) 2022 Program is Announced
The educational program for the industry’s only international event created specifically for the automotive, architectural, decorative, security, and energy film industry, as well as paint protection and ceramic coatings industries, has been released.
Kuraray will participate in glasstec 2022
Finally, "Glasstec" returns to Düsseldorf, and Kuraray will be there to showcase all of the latest products and services from SentryGlas® and Trosifol®.
Intersolar Europe 2022: Great Success at Messe München
The date for the next exhibition has already been set: Intersolar Europe 2023 will take place from June 14– 16 at Messe München.
Installer Hub is a Hit at FIT
The Certass Installer Support Hub was a hit with installers looking for accurate and up-to-date information on the new Building Regulations at FIT Show.
Review: RAL Webinar "Green Deal – Relevance for RAL Quality Marks?
GKFP Managing Director Gerald Feigenbutz gave a guest lecture in the RAL webinar series on the topic of the Green Deal.

Getting white haze under control in tempered glass

Cities with a modern twist | Glastory