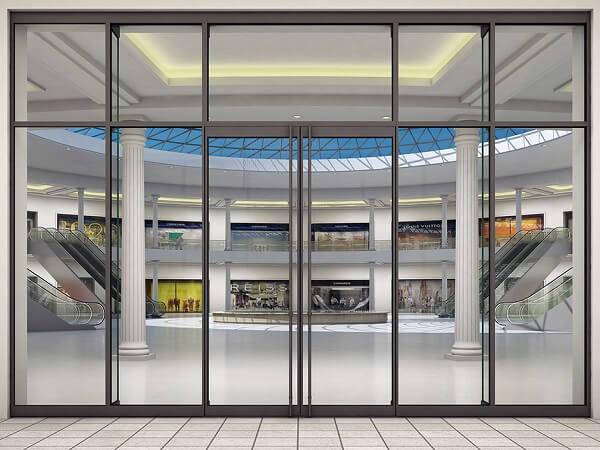 An upgrade to its Entice® Entrance System, the Clear Fin Series comes equipped with floor–to–ceiling tempered glass support fins that can be applied to entrance heights of up to 14 feet.

Entice® will be at this year’s Greenbuild Expo in Los Angeles, California, from October 5th through the 7th. Greenbuild is the nation’s largest trade show dedicated to the green built environment.

The Entice® Clear Fin Series features vertical glass fins with a 14" depth and narrow 1-5/8" wide mounts that together enhance the existing all–glass aesthetic.

The glass fins are used in place of conventional metal mullions for added structural support. Intermediate horizontal mullions can be utilized to allow integration of multi–panel fixed lites. 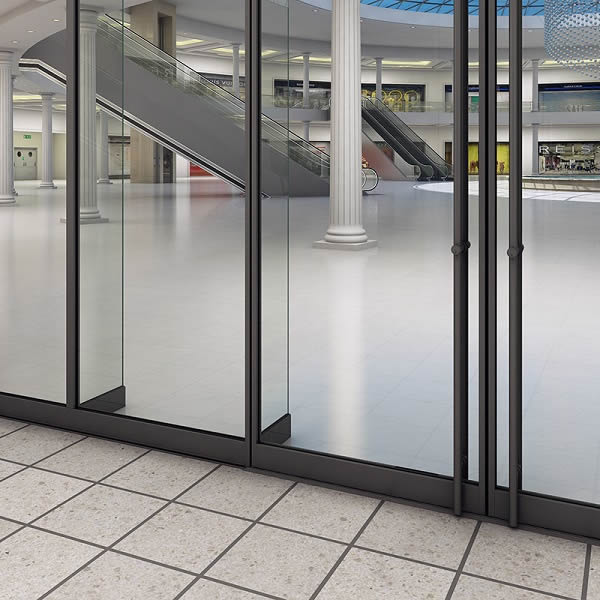 “When we released the Entice Entrance System, we gave customers a first-of-its-kind solution that made them rethink what an all–glass entrance system was capable of,” said Gary Sprague, vice president of design at CRL–U.S. Aluminum.

“With the new Entice Clear Fin Series, we’re taking it a step further by providing optional features for added customization and versatility.”

It also features a vertical stile width of only 1-1/8" and a 2-1/2" system depth, producing the thinnest profile in the industry.

The stiles incorporate heavy–duty, thermally broken cladding that allows the system to meet or exceed code requirements for thermal performance. It is capable of delivering U–factors as low as 0.33.