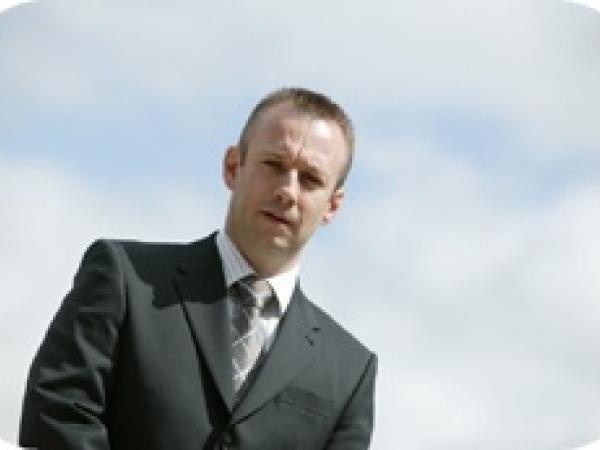 The UK’s glass and glazing industry looks set to experience a period of expansion over the next two years, according to research from Pilkington.

The study, which surveyed 318 Pilkington customers across the supply chain – including fabricators, installers and architects – found that two thirds (66 per cent) plan to recruit more staff over the next two years.

The company estimated three jobs on average per organisation which could provide thousands of new roles if replicated across the sector.

The uplift in job opportunities is underpinned by a forecasted increase in turnover for many businesses with the average firm forecasting growth of at least 10 per cent over the next two years.

Andy McDowell, commercial director at Pilkington, said:“There has been no shortage of pessimistic forecasts for the performance of the glazing market in recent years, and while many firms are still operating with caution, this survey shows clear signs of growing confidence in some parts of the industry.The commercial sector in particular is a buoyant market, with many of our customers citing healthy order books.”

Investing in the future

The survey also shows businesses are planning to invest in developing new products and improving their infrastructure to capitalise on opportunities. Almost two fifths (37 per cent) said they plan to develop their product range while nearly a third (32 per cent) are planning to upgrade their premises or machinery.

Opportunities on the horizon

The research also highlighted that firms are anticipating an uplift in the number of new houses being built, something that was confirmed by the last Autumn Statement, in which the Chancellor announced the biggest house building initiative since the 1970s.

A third of businesses (32 per cent) said an upturn in the construction of new homes would allow them to grow, while a quarter (24 per cent) cited increased spend by property owners on energy-efficiency improvements and other retro-fits as a growth driver.

Nearly a quarter (23 per cent) said that the relaxation of the planning laws – a proposal introduced by the Government in the summer budget – was an important step in helping their firm pursue a more ambitious expansion strategy.

“As a business we’re committed to working in partnership with our customers, helping them to achieve their growth ambitions, and this type of market intelligence ensures we are able to provide a better level of support as we have an in-depth understanding of the industry from their perspective.”

When questioned about the greatest obstacle currently facing their business, the rising cost of materials came out on top with more than half of respondents (52 per cent) highlighting it as the biggest challenge in the two years ahead.

One in three respondents (33 per cent) said that low spend in the domestic market as a result of tough economic conditions would be the biggest challenge, while just over a quarter (27 per cent) named the cost of employment as the main hurdle.

Other challenges included lack of skills in the labour market (25 per cent) and sluggish spending in the commercial sector (23 per cent). Perhaps surprisingly, overseas competition was named as a threat by just five per cent of firms, compared to 22 per cent that flagged domestic competition.

Is your office ventilation smart?