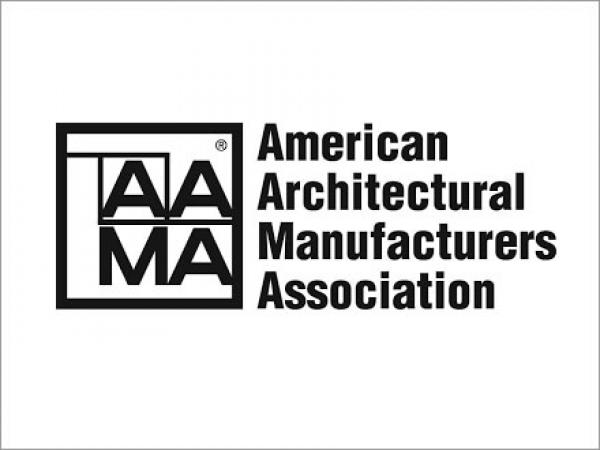 The American Architectural Manufacturers Association (AAMA) has released the AAMA 2015/2016 Study of the U.S. Market for Windows, Doors and Skylights.

This bi-annual report delivers timely information on residential and non-residential market trends and product relationships for windows, doors, skylights, curtain walls and storefronts. Forecasts are based on projections of construction activity as of March 2016.

Total housing starts continued their growth curve in 2015 with strong gains in both the single and multi-family segments, between 10 and 12 percent, respectively. For comparison, in 2014, multi-family gained 14 percent, while single family starts increased by just four percent. Going forward, the overall new housing market is expected to continue at a strong level of growth through 2017. Single family starts are expected to take the lead in 2016 and experience a 14 percent increase. While the Northeast and Midwest regions of the U.S. have experienced stronger growth in the last two years, the South and West are expected to be more dynamic over that same time period.

Speaking specifically to fenestration, the demand for prime windows improved moderately in 2015 and increased overall by just over 3 percent, driven by continued strong new housing demand, although not as strong as originally forecasted at the beginning of the year. The demand for windows in new housing increased by just over 6 percent in 2015, with double digit increases forecasted for the next two years as the housing recovery continues. Meanwhile remodeling and replacement window demand increased modestly again, by just over 1 percent in 2015, with growth in this segment also likely to be somewhat improved in 2016 against the backdrop of strengthening existing home sales.

In 2015, residential construction activity experienced moderate growth, with a similar net positive effect on the entry door market. Total volume reflected a 5 percent growth rate versus 2014. Looking forward, growth is expected to continue at a similar pace of 4 percent in both 2016 and 2017.

Additional and more detailed information on the residential and commercial fenestration markets is contained in the AAMA 2015/2016 Study of the U.S. Market for Windows, Doors and Skylights (published in May 2016), which includes all of the items listed below.

These reports are all available for purchase online from the AAMA online store.

AAMA is the source of performance standards, product certification and educational programs for the fenestration industry.SM