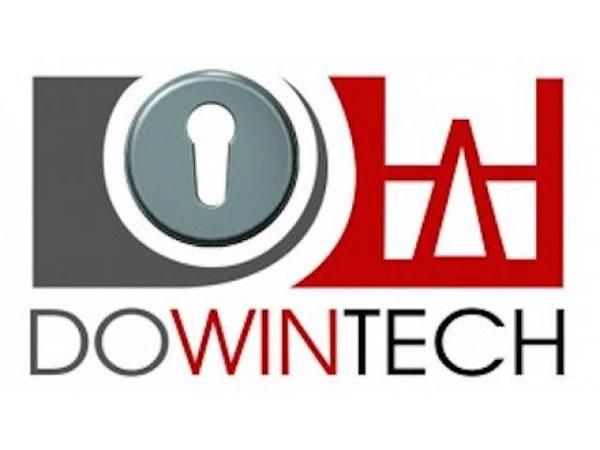 A spirit of optimism in Iran: NürnbergMesse participating for the first time at an event in the country.

Last year the news swept through the country like the wind. Following the agreement in the nuclear dispute and the end of most of the sanctions, the doors and windows, which had remained shut for years, are now opening to Iran. NürnbergMesse too is entering the attractive market and participating at Do-WinTech, the leading trade fair for windows and door technology in Iran. “The young population is longing for modernization and the companies are making investments which have been held back for years”, said Wolfgang Kranz, Executive Director International at NürnbergMesse, in connection with the signing of a “Letter of Intent” in Teheran.

Since last year NürnbergMesse has been observing the market activity in Iran, Iraq as well as Azerbaijan through its own international representative, Gostaresh Tejarat FARASOO Ltd., in the Iranian capital. With the signing of a “Letter of Intent”, which is a precursor to the cooperation between FENSTERBAU FRONTALE, the world's leading fair for windows, doors and facades, and the Doors & Windows Technology International Exhibition (Do-WinTech), NürnbergMesse is taking the next step towards opening up the Iranian market.

With over 90,000 visitors, around 500 exhibitors and 25,000 square metres of rented net space, Do-WinTech is the leading exhibition for window and door technology in Iran. The trade fair is held annually in Teheran and is staged by the Tehran International Trading & Exhibition Corporation (TITEX), one of Iran’s leading exhibition organizers. NGA with GANA | Five Years One Voice
Five years ago, NGA and GANA combined to grow glass industry resources and events.
Experts to Discuss Impact of Government Stimulus on Construction & Glass Industries at Mir Stekla 2023
Stimulating the development of construction will lead to increased production of sheet glass
Specialty Fenestration Group Hosts National Sales Meeting
SFG National Sales Meeting unites hundreds of industry experts at U.S. Bullet Proofing headquarters.
Glass for Europe reacts to the Green Deal Industrial Plan
Glass for Europe welcomes the objectives set by the Commission in the Green Deal Industrial Plan and is ready to keep on producing the key technologies and products for EU's climate neutral transition.
Get Ready for the WINDOOR-TECH Fair Featuring World Premieres and Key Brands!
WinDoor-tech and Budma fairs will be held from January 31 to February 3, 2023.
2023 FGIA Conference to Focus on Advances in Glazing, Windows, and Glass Safety
Don't miss out: Register now for the FGIA Annual Conference to learn about quality systems, innovation, and more!