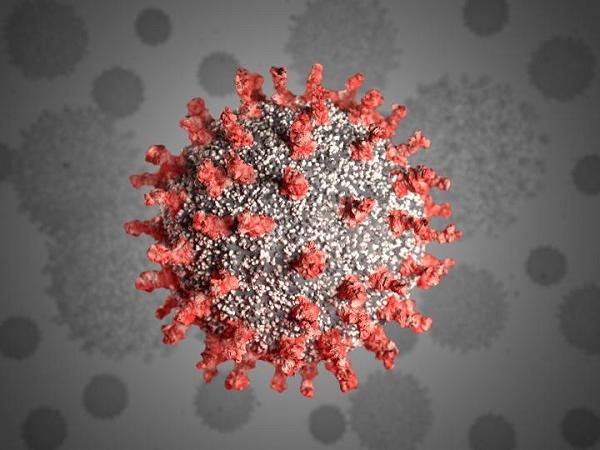 Two experts offered a financial outlook for both the U.S. and Canada at the Fenestration and Glazing Industry Alliance (FGIA) Virtual Summer Conference.

Norris first described the situation in the U.S., saying the current economic circumstances differ from other times of financial strain because it was done with purpose. 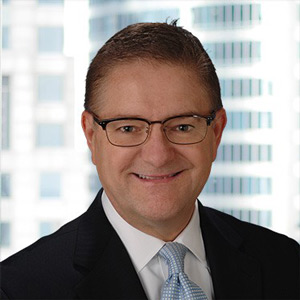 “When we think about what has happened, it was an intentional recession,” said Norris. “We had to shut down our economy in light of the virus. It’s had a severe impact on an economy that was doing fairly well.”

Still, Norris said that, although COVID-19 is still among us, the closing of the second quarter of 2020 could show promise.

Pertinent to the manufacturing industry specifically, Norris said it was contracting, but at a slower pace.

“Manufacturing has slightly improved and come back online,” he said, adding “We are in a state of recovery.” Norris then said, “We believe April was the bottom.”

Norris was unable to predict a V-shaped (steep, rapid) recovery. Instead, he believes we may be looking at a pattern similar to the Nike Inc. “swoosh” or a square root symbol, indicating a somewhat longer recovery.

Pivoting to the Canadian economy, Judge described the types of industries most hit by COVID-19 and the subsequent shutdowns. 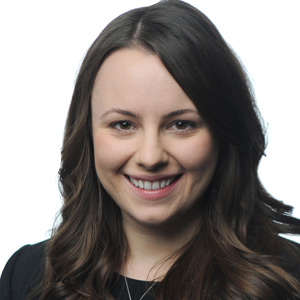 “When the lockdowns happened, they mainly impacted personal services,” Judge said. “We are actually seeing, as of May, professional services are still shedding jobs. It tells us businesses see a very extended period of weak demand. That’s very worrisome from our perspective.”

On the matter of household spending per capita, Judge said Canada’s consumption has been fueled largely by population growth – which has, in turn, been driven by immigration.

Judge said the U.S. is Canada’s most important trading partner, with around 75 percent of exports going to the U.S. Still, they are also Canada’s competition, along with other countries.

“Canada is not just competing with the U.S.,” Judge said. ‘We are competing even more with other nations. About 12 percent of Canadian exports to the U.S. are actually re-exported from there as finished products.”

When asked by Collins if their respective models for the U.S. and Canada took into account a possible second wave of COVID-19 this fall, Norris and Judge differed slightly in their forecasts, but saw the same possibilities.

“We don’t anticipate that the second wave would necessitate what we did in March,” said Norris of the U.S. “With the very slow reopening we are seeing and some businesses still unable to reopen, [a second wave] would push out the recovery much further.”

Thus far, Judge pointed out, Canada has managed to avoid the dire end of the spectrum of possible COVID spread outcomes. She added that a second wave this fall is not expected, given that social distancing has been removed more cautiously in Canada. However, she recognized that it would hinder the recovery, should a second wave occur.

“The biggest risk to our economy would be a second wave,” she said. “If consumers are too cautious to spend money on businesses after they open, it could have a similar effect to a shutdown.”

For more information about FGIA and its activities, visit fgiaonline.org.

Diamon-Fusion® Protective Coating Glass Benefits
Protect your glass with Diamon-Fusion® coating which is eco-friendly, UV-resistant, and comes with a residential lifetime warranty ensuring the surfaces are protected for years to come.
RePowerEU and the need to ensure continuous gas supply to the flat glass industry
Glass for Europe calls on authorities to guarantee the uninterrupted supply of gas to glass manufacturing installations.
Early Bird Registration is Still Open for the Facade Tectonics 2022 World Congress!
Register today with our Early Bird pricing to claim your spot amongst the industry’s most influential leaders and academics.
Joint General Assembly Meeting of GKFP, QKE and EPPA
On 12 May 2022, around 50 members, partners and media representatives came together at the Novotel in Karlsruhe for the joint General Assembly Meeting of the three associations.
Fensterbau Frontale 2022: “Summer Edition” with extensive supporting programme
Fensterbau Frontale takes place as a one-off “Summer Edition” from 12 to 15 July 2022.
Notice of Postponement for BAU CHINA
The BAU CHINA and related activities, originally scheduled to be held in Hongqiao National Exhibition and Convention Center (NECC) (Shanghai) on June 23-26, 2022 will be postponed again.