"Tugging At the Heartstrings" - NorthGlass Create "The Harvard of Music" 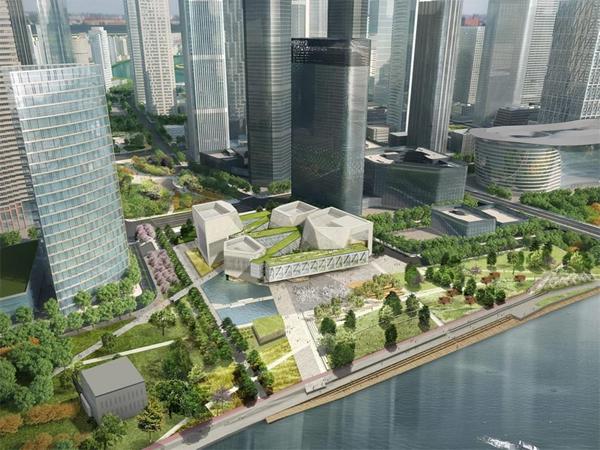 The owner and the designer entrusted this significant architectural glass manufacturing task to Tianjin NorthGlass after on-site sampling and sifting. 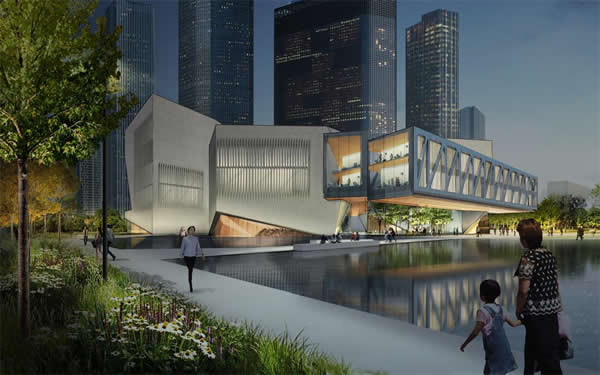 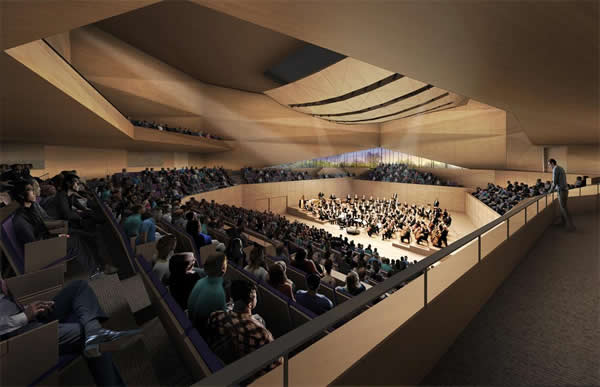 The building of The Tianjin Juilliard School was designed by Diller Scofidio + Renfro, who cooperated with Juilliard during the renovations of Juilliard’s New York City campus. The main building of the school is a teaching building with 8 floors, 2 floors underground and 6 floors above the ground. The school integrates acoustic technology and architectural art to create a very modern architectural form.

The Tianjin Juilliard School project includes odeum, concert hall, black box theatre, library and corridor. The flexible spatial layout breaks the boundaries between performers and audiences. In the center of the building, a glass roof straddles the overpass, creating an open lobby that is prerfectly connected to the surrounding park. 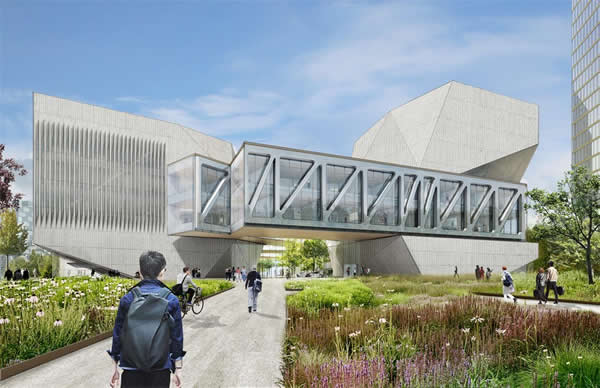 The buildings of The Tianjin Juilliard School are all irregular polyhedral shapes. Such a unique architectural appearance also puts forward high requirements for the processing and installation of curtain wall glass. In addition, the solution of environmental sound quality is the core problem.

The acoustic design is specific to the functional layout, spatial form, decoration structure and partial treatment, each interface of the building undertakes double functions of art and acoustics. The allowable indoor noise of the project shall be controlled below 15 decibels, while the highest standard of similar buildings in China is generally around 20 decibels.

Due to the excellent performance and high-quality appearance of the samples and the popularity of NorthGlass in the glass curtain wall industry, the owner and the designer entrusted this significant architectural glass manufacturing task to Tianjin NorthGlass after on-site sampling and sifting.

This project is equipped with five-glass two-cavity double- laminated ultra-clear high-performance energy-saving glass, which is difficult to process and the manufacturing technique is complicated. After careful pre-production planning, strict control in the production process and the inspection of each piece of finished glass, NorthGlass takes the "zero defect" glass finishing level as the target, and strictly controls the tempered wave and stress pattern.

Under dynamic observation, the internal control wave deformation is controlled within 0.08mm. The glass products not only meet the high requirements of customers, but also enhance the special status of The Tianjin Juilliard School in national politics. 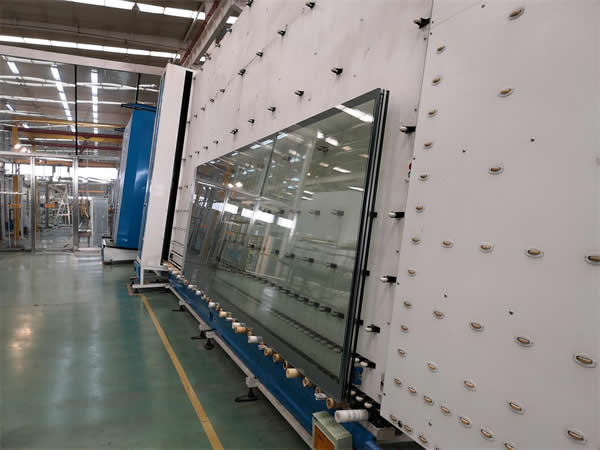 The construction of the whole project is constantly integrated with the innovative elements and the strict requirements of the owner. The complex architectural appearance makes the design concept of The Tianjin Juilliard School go beyond the drawings, from dream to reality.

With the spirit of craftsman and the high-quality production mode of glass processing, Tianjin NorthGlass has made the glass curtain wall of The Tianjin Juilliard School into another case of high-quality glass curtain wall. In the future, the school will become the cultural hub of Tianjin, China and even the whole Asia, and contribute to the economic development of Tianjin.

600450
www.northglass.global
"Tugging At the Heartstrings" - NorthGlass Create "The Harvard of Music" glassonweb.com

Register now for the Trosifol® web seminar „Trosifol® WinSLT“
This course will cover the basics of light and solar control glazing options while learning how to use Trosifol’s WinSLT optical and solar calculator.
OKALUX is back on track: New owner, new Managing Director, clear strategy
OKALUX Glastechnik GmbH has passed the consolidation phase and is now getting off to a flying start with a new owner and new Managing Director.
Guardian Glass Project: Dickens Yard
For the glazed façade, the architects wanted a neutral appearance so that the glass would blend in well with the surrounding historical buildings and also required glazing that would provide excellent solar control.
Bird Safe Glass – design rules to meet your budget and minimize bird collisions
Architects can minimize costs related to bird safe glass design rules with smart decisions in the planning phase.
Vitro Glass-clad Calgary Central Library continues to earn accolades
SOLARBAN, STARPHIRE glasses integral to one of world’s “most stunning” libraries
Eastman signs strategic partnership with SEEN AG
To address the global challenge of birds colliding with glass in buildings, Eastman, manufacturer of Saflex® PVB interlayers for architectural applications, proudly announces a collaboration with Rouven Seidler, founder of SEEN AG.