NorthGlass Creates a Great Venue for the Champion Team 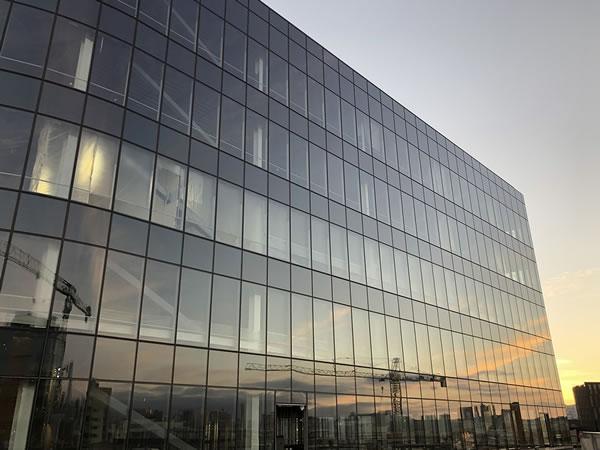 The Glass from NorthGlass on South Tower of Chase Center. 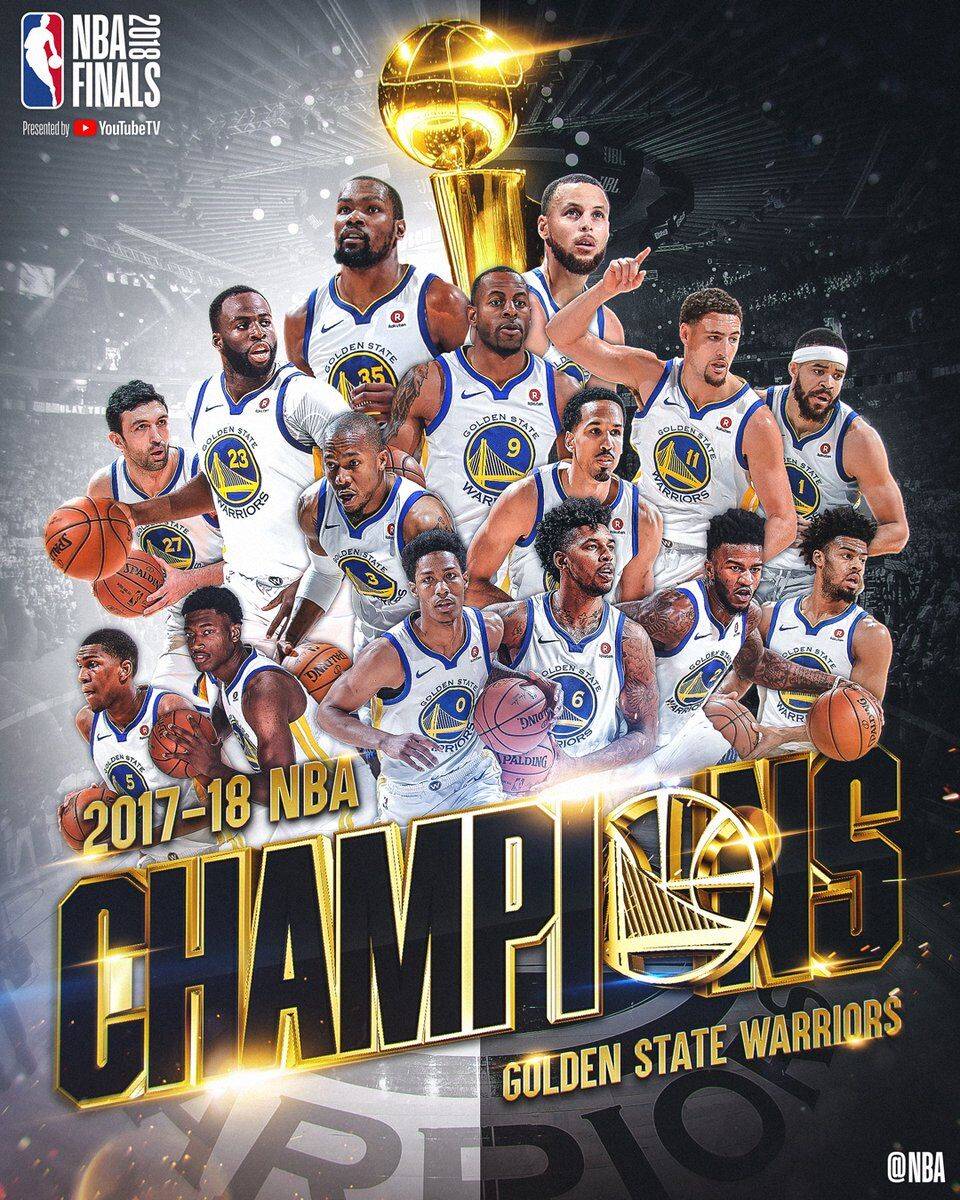 The Golden State Warriors are undoubtedly one of the most influential NBA teams in the history of the United States. In the past four years, they have won three NBA championships. The 2018-2019 season will be the final season for the Warriors at the Oracle Arena in Oakland. It is expected that the Golden State Warriors will be officially moved to the Chase Center in September 2019.

About 25 months after the project started in January 2017, the construction of the Chase Center has entered the final stage. The huge stadium contracted by Clark Construction Group is also very expensive – nearly $1.1 billion.

The Glass from NorthGlass on South Tower of Chase Center

The Glass from NorthGlass on North Tower of Chase Center

The stadium contains 18,000 multi-functional seats, and is equipped with 54,000 square meters of two towers and 9,300 square meters of shopping malls and plaza. These areas combine community culture with commercial retail, providing the latest technology and modern facilities.

Tianjin NorthGlass equipped two 11-storey towers on both sides of the Third Street Plaza with 16,000 square meters of curved and tempered Low-E insulating glass. The quality of North Glass's glass has been highly appreciated by Clarke Construction Group and the architects. The installer is also very satisfied with the precise tolerance control of NorthGlass. One architect joked: "It looks as shocking as the rendering."

As the first of its kind in San Francisco, the Chase Center will become a world-class sports and entertainment hub, a tourist destination with a championship team, epic concerts, rich culinary delights, colorful art events, and a home of innovative entrepreneurs.

Warriors United Executive Chairman PETER GUBER said: "The Chase Center will be a beacon of technology and innovation. We hope that the Chase Center will also become a beacon of art, culture, sports and entertainment in this community." NorthGlass is much honored to participate in a great team, a great venue. How much glory will there be, let’s see in the future...

Mappi and Tecnoglass: a story made of a shared passion for excellence
At the center of the Tecnoglass manufacturing process is the tempering furnace Mappi Ats 4.0 2500x5000
Hegla Launches CTF Glass Tempering Furnace
HEGLA TaiFin has now expanded its expertise in the glass processing sector by launching the CTF Series of flat glass tempering furnaces.
Guardian Glass Project: Basque Health Department Headquarters
Designed by architect Juan Coll-Barreu, the headquarters building of the Basque Health Department in Bilbao, Spain, is a fantastic prism of glass and steel.
Glaston Corporation: Resolutions of The Annual General Meeting
The Annual General Meeting of Glaston Corporation was held on 28 May 2020 in Helsinki.
SentryGlas® from Trosifol delivers structural capabilities and unhindered views in Thailand’s tallest building
The 314 m (1,030 ft) tall 78-floor King Power MahaNakhon, located in the center of Bangkok’s central business district, strikes an impressive pose on the skyline as Thailand’s tallest building.
A Talk with Roman Schieber, associate director ppa., Knippers Helbig Advanced Engineering
Roman Schieber will walk us through the amazing project of the Academy of Motion Pictures in Los Angeles. 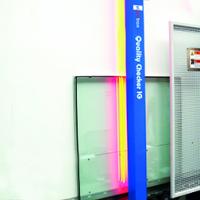