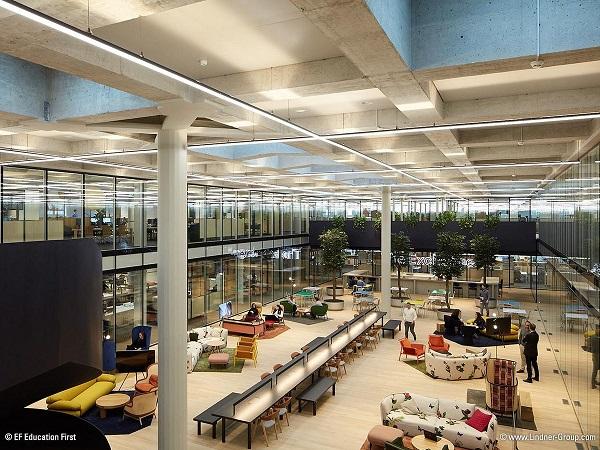 The Swiss branch of Lindner AG contributed to the interior fit-out of the Neue Börse with numerous trades and various products from the Lindner portfolio.

The former stock exchange building in Zurich lives a second life as a Swiss branch of the education company Education First (EF). Around 800 employees teach and work here in a modern and open environment. Previously, the building was extensively redesigned and prepared for its new use.

The former stock exchange hall was transformed into a central atrium with 80 metres in lenght. From there, the building opens on all sides over a glazed interior facade. The "Neue Börse" has a large number of training and conference rooms as well as large areas as open-space offices and a few individual offices in the management area. The building also has an in-house daycare and a restaurant.

The Swiss branch of Lindner AG contributed to the interior fit-out of the Neue Börse with numerous trades and various products from the Lindner portfolio. Heated and chilled canopy ceilings of the type Plafotherm® DS 320 were installed in almost all areas of the building in order to achieve an efficient and environmentally friendly temperature control.

Various Lindner glass partition systems provide for spatial separation, both as an interior facade between the atrium and the surrounding areas as well as within those individual areas. Freestanding Lindner Cube room-in-room systems have been installed in the open-space offices, which on the one hand provide quiet rooms in the open environment and on the other hand allow for noise-generating devices such as printers and also wardrobes to be separated.

With regard to the floors, the advantages of Lindner system floors were used almost entirely in the building as raised or hollow floors and depending on the area with different floor coverings. In addition to well-engineered products, Lindner was also able to contribute its expertise in handling large-scale projects. Thus, the execution concept proposed by Lindner according to lean construction principles made an important contribution to the timely and quality-compliant execution of the construction work. 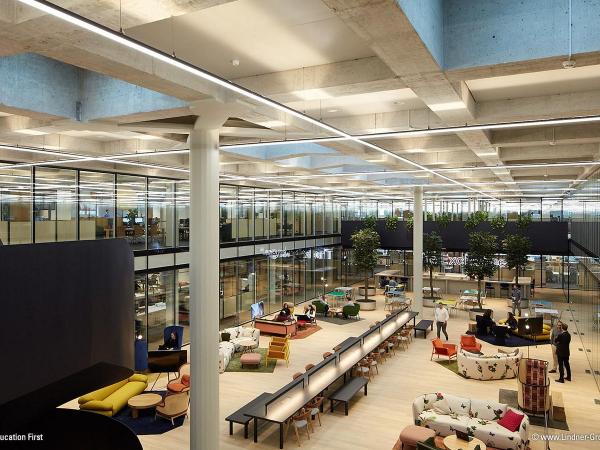 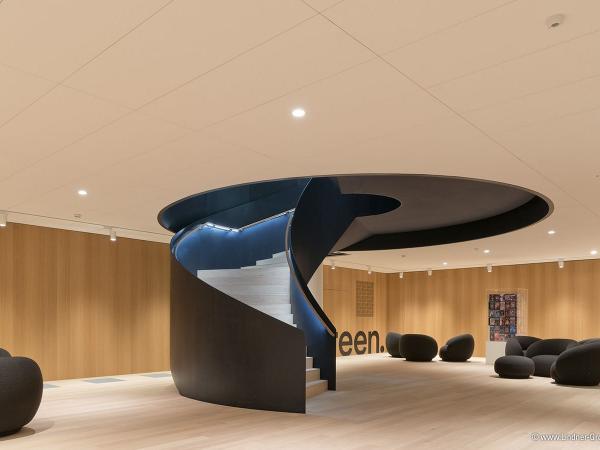 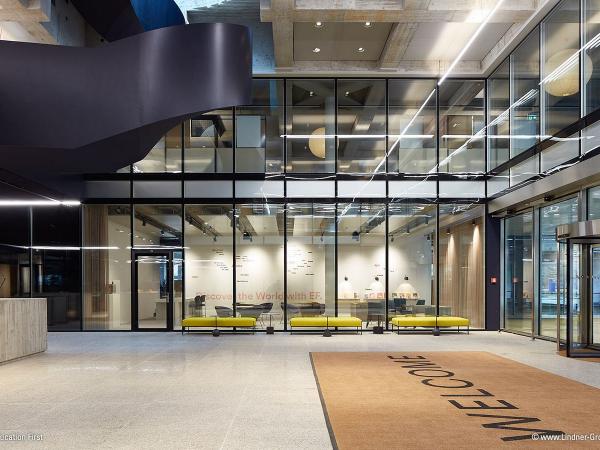 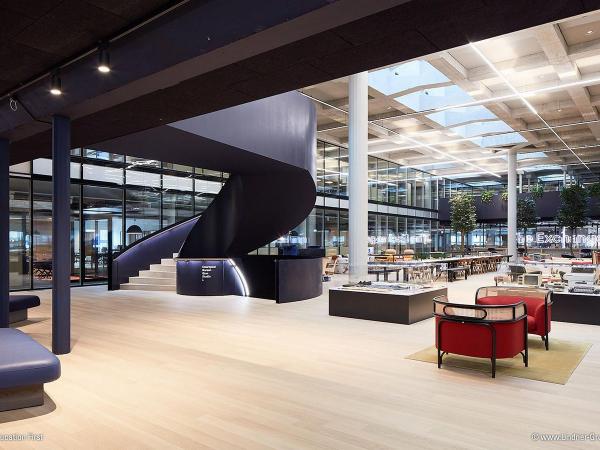 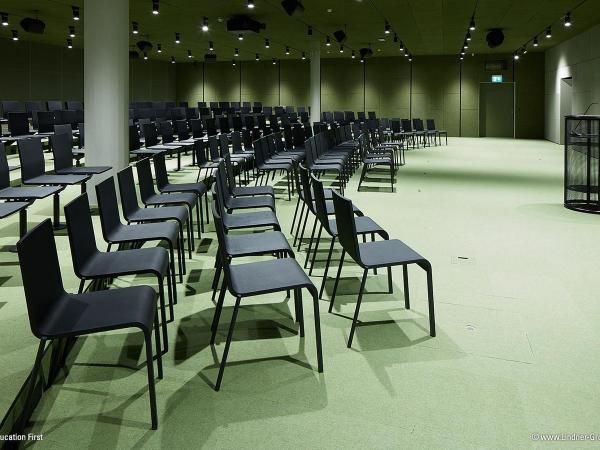 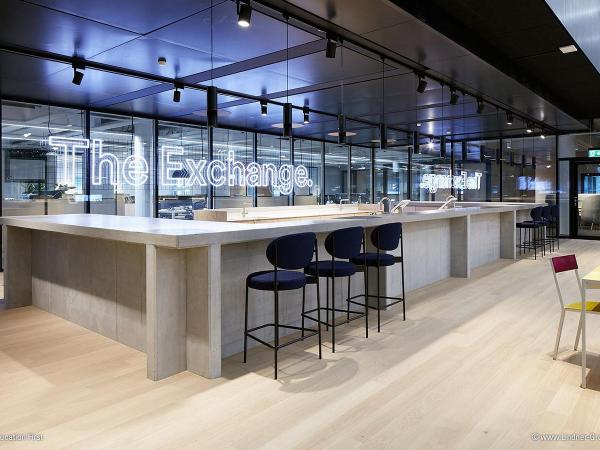 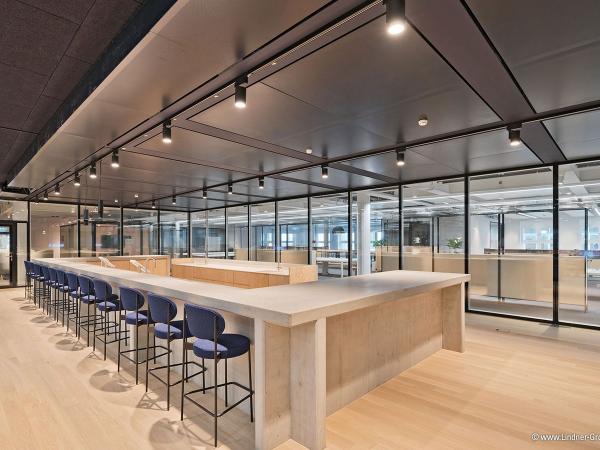 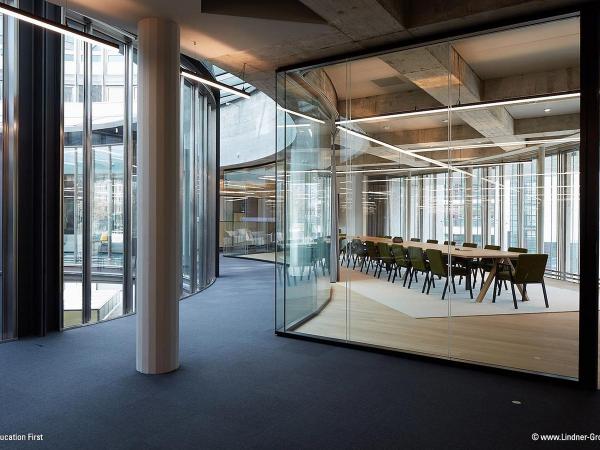 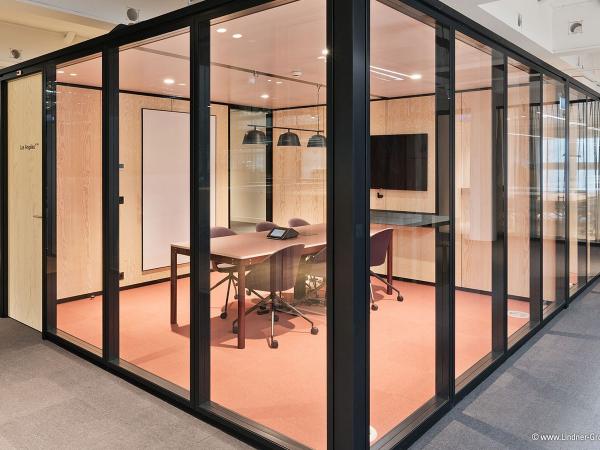 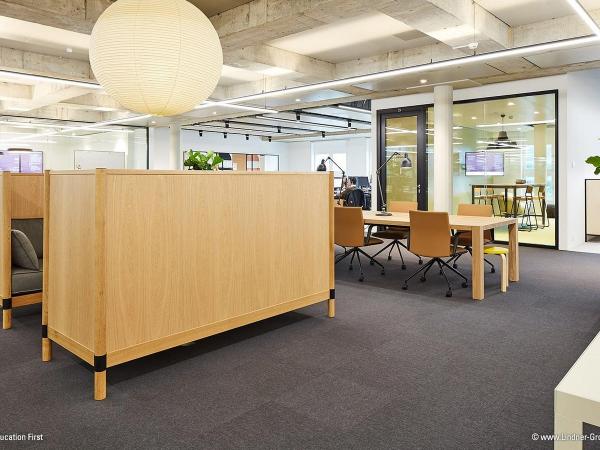 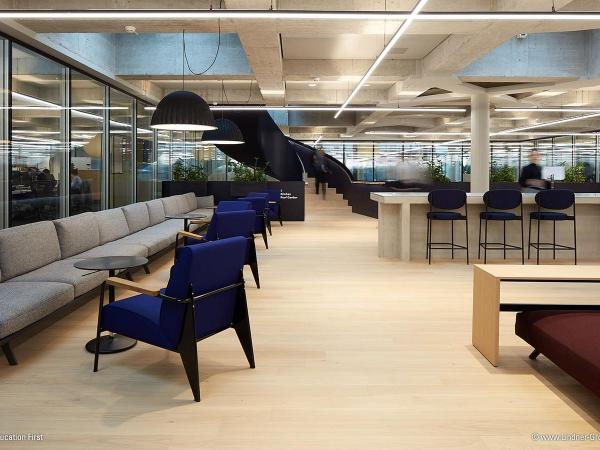 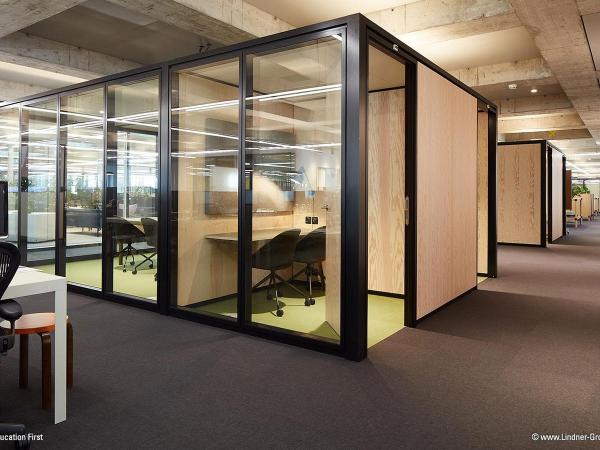 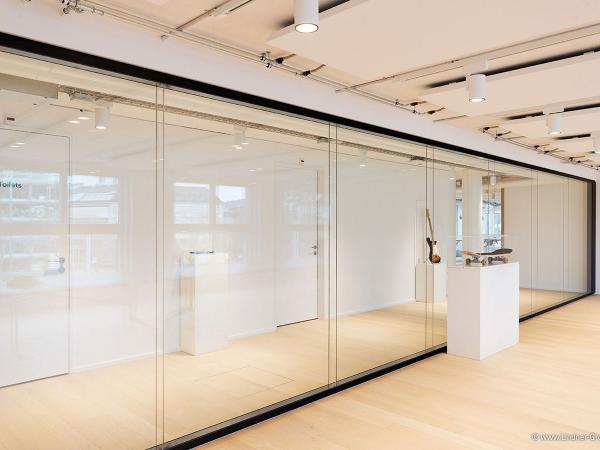 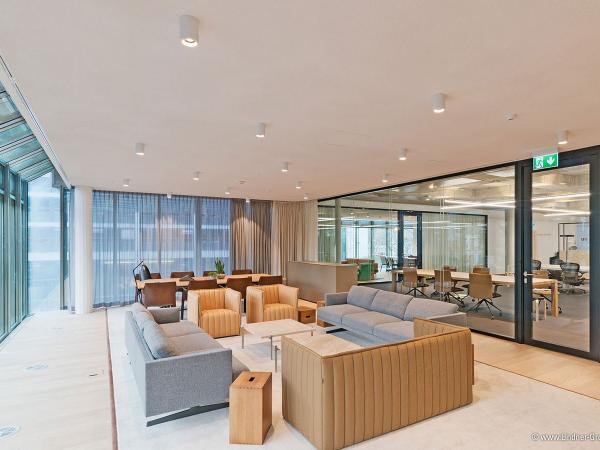 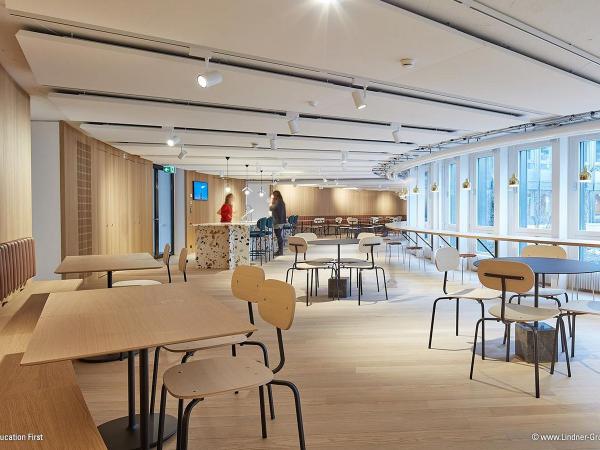 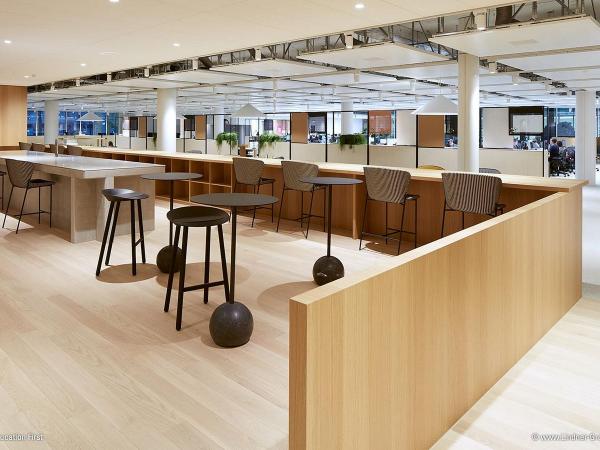 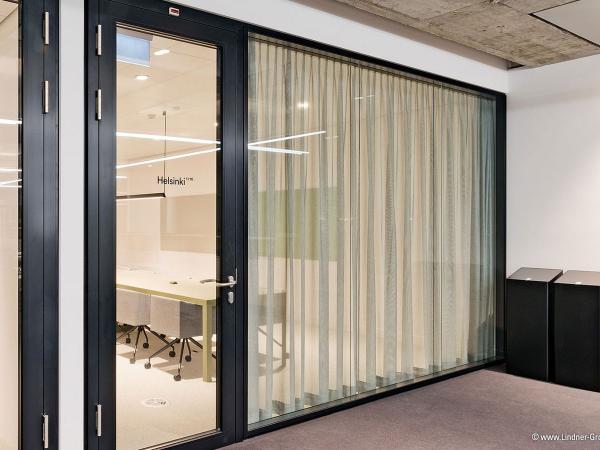 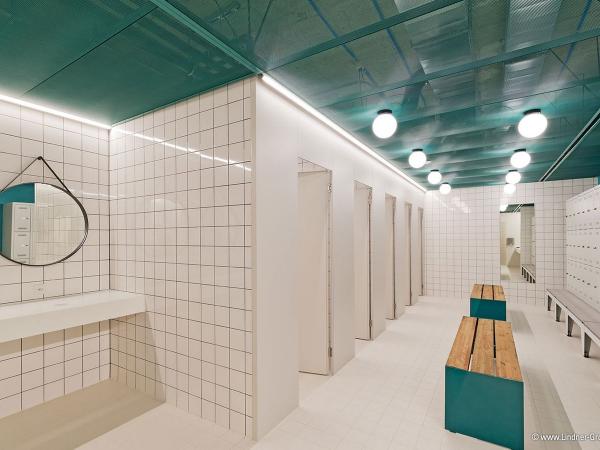 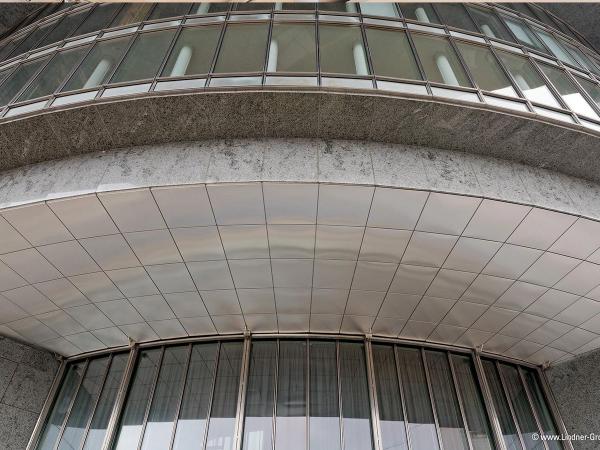 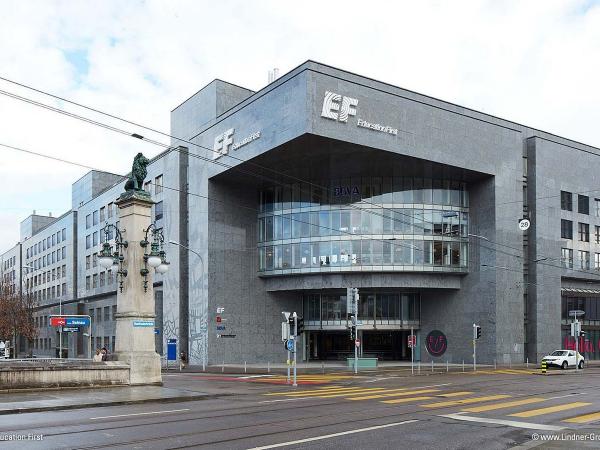