A Glass dome that keeps time. In Moscow with Mosavtosteklo, Hfd House and Tecglass, A Glass Clock with Guinness Hopes. 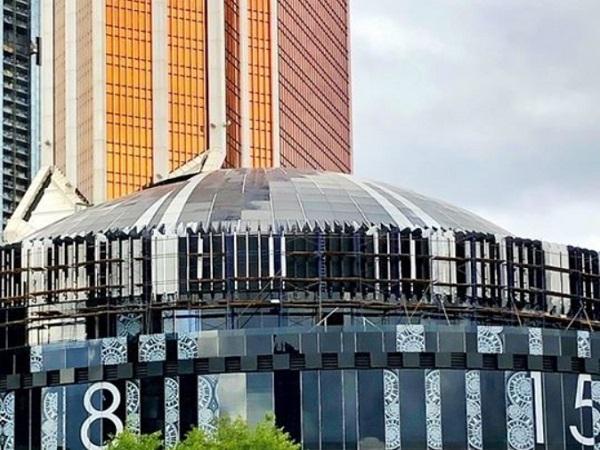 The partnership between Tecglass, HFD House and Mosavtosteklo led to an extraordinary new achievement in the area of cutting-edge architectural projects.

The clock on the dome of the New Concert and Cinema Hall in the Moscow City Business Centre was printed entirely using Tecglass digital technology. Perfect synchronization between sunlight and the graphic design of the glass panels made it possible to create the clock that towers over the building, a project that amazed the entire world, not just industry insiders. 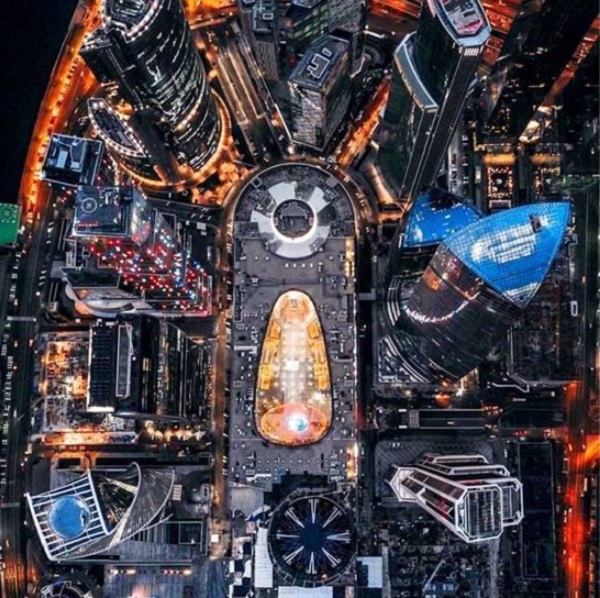 The 64-meter glass dome rises above the 9-story, 38,000 m2 structure that will host concerts, conferences and other key city events. A digitally-printed clock dial of the same size is located on the dome. A projected ray of light illuminates the exact time.

The clock is expected to break the Guinness World Record. Mosavtosteklo, one of Russia’s most competitive manufacturers of architectural glass, chose Tecglass technology to digitally print the clock hands on the top of the dome.

The versatility and functionality of Tecglass digital printers and the unique chemical and UV resistance of the inks engineered for architecture and glass facades developed by the Spanish company, digital branch of the Fenzi Group, are crucial to the success of those determined to satisfy the most daring and original requests and participate in the construction of the most interesting buildings in the world. 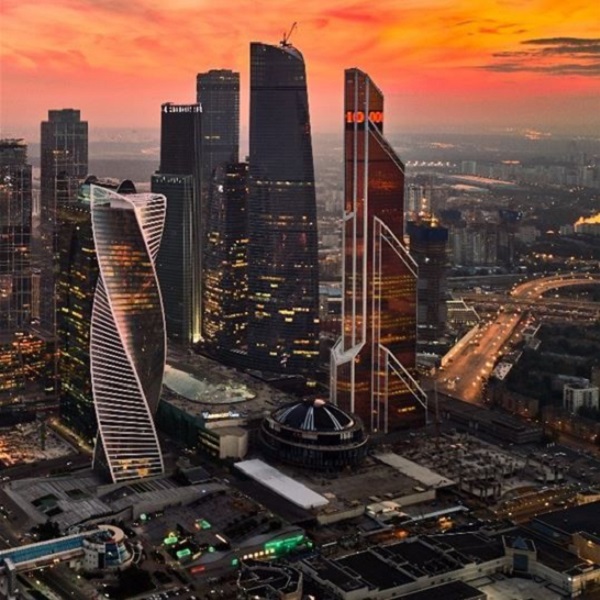 Exposed to climatic extremes, due to the city’s frigid winter temperatures, Face 1 inks from the Jetver ink line, are ideally-suited to displaying the time on the dome of the New Concert and Cinema Hall in Moscow.

Developed in Tecglass labs for application to the exterior of building facades fully exposed to the elements, they come in a vast array of colors uniquely resistant to atmospheric agents, with the best performance under conditions of thermal and environmental stress. 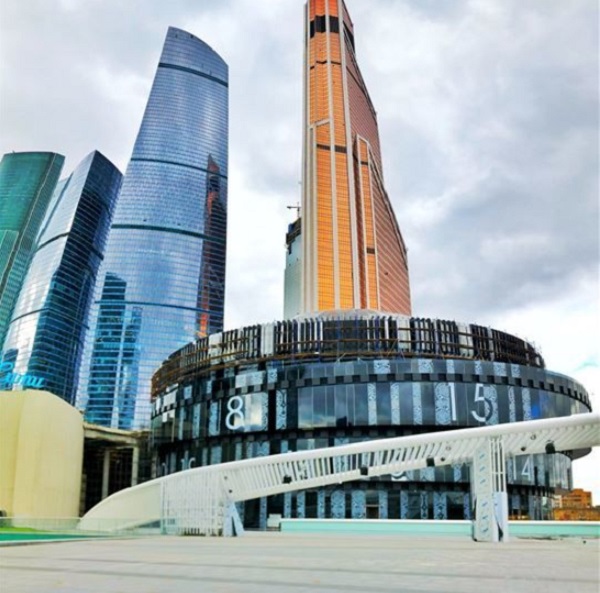 600450
www.tecglassdigital.com
A Glass dome that keeps time. In Moscow with Mosavtosteklo, Hfd House and Tecglass, A Glass Clock with Guinness Hopes. glassonweb.com