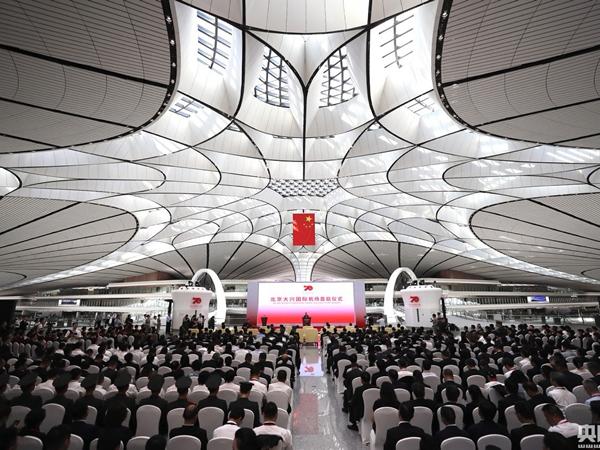 The opening ceremony of Beijing Daxing International Airport was held on September 25, 2019.

Xi Jinping, General Secretary of the Communist Party of China, President of the People's Republic of China and Chairman of the Central Military Commission, attended the ceremony and announced that "Beijing Daxing International Airport is Officially Put into Operation". 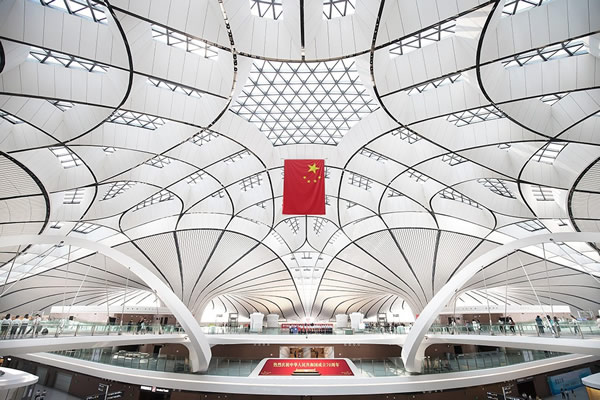 Then the first seven aircraft get ready to fly.Beijing Daxing International Airport, which took more than four years to build, was officially put into operation. As one of the "seven wonders of the new world", the world once again witnessed the power of China. Beijing Daxing International Airport has a total investment of up to 80 billion yuan, with a total construction area of about 1.4 million square meters, and an annual passenger throughput of 100 million in the future. 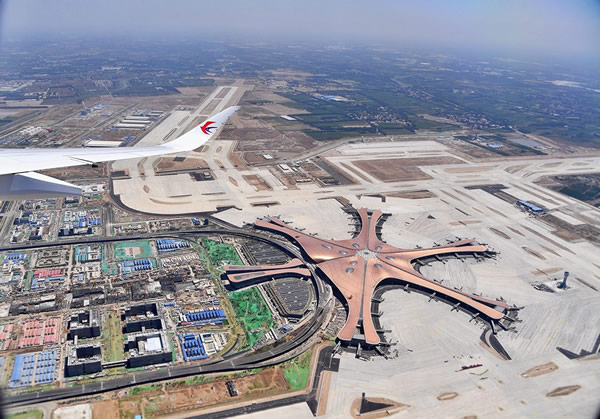 It is the world's largest comprehensive three-dimensional transport hub

Won many of the world's highest honors, shake the world, and attract worldwide attention"

NorthGlass Tianjin Company, with many landmark projects of production experience, excellent product quality, the craftsman spirit of daring to think and do and the perseverance spirit of research and development, provide the Beijing Daxing International Airport with the super glass- intelligent sunshade glass, which is insulating energy-saving glass with ultra wide metal sunshade net, and it is also equipped with colorful glazed energy-saving tempered glass, totaling more than 8,000 pieces.

The daylighting roof adopts a metal grid with precise geometric surface, which can take advantage of the sun height and directional selective shading, so that the metal net can achieve different transparent and shading effects at different sun heights. 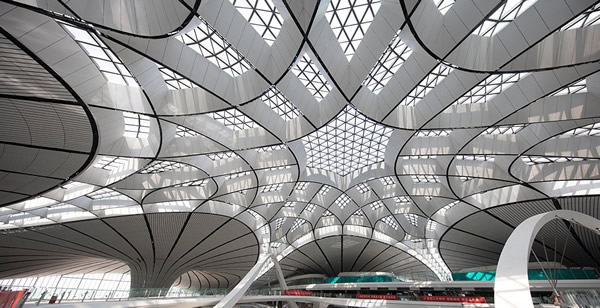 The top of the pillar is covered with petal-like glass

The sun shone in 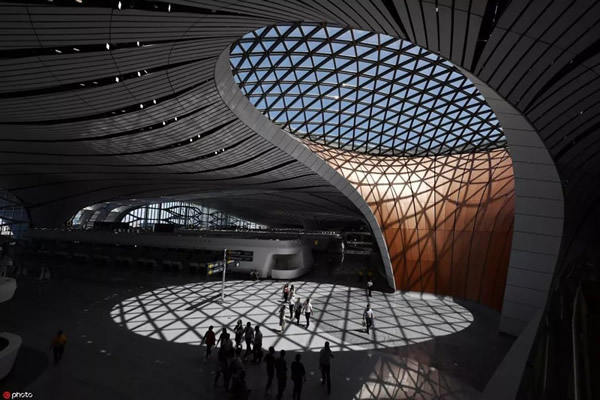 Multi-angle and irregular production, while Tianjin Company has almost completed all the supply in just 2 months, which gaining customers’ recognition and greatly shortened the curtain wall system time limit. 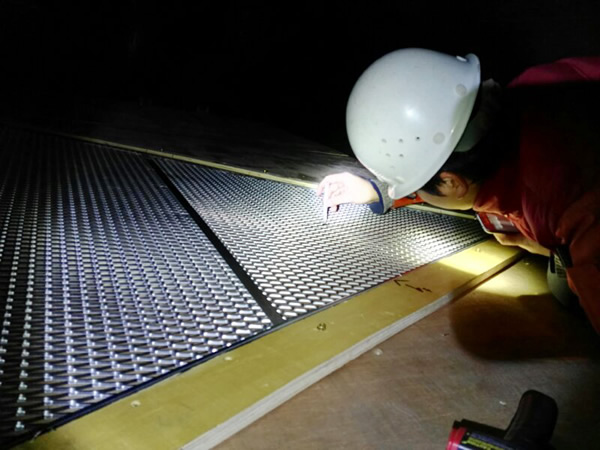 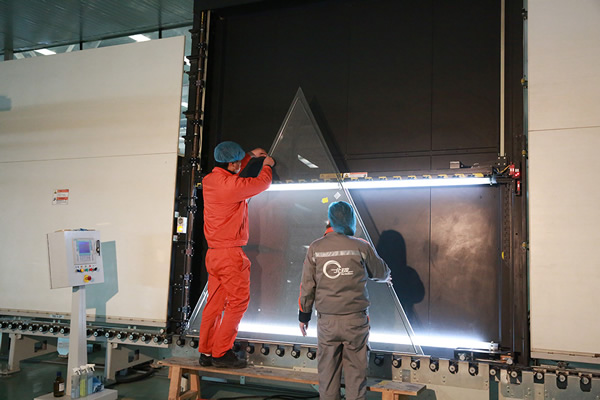 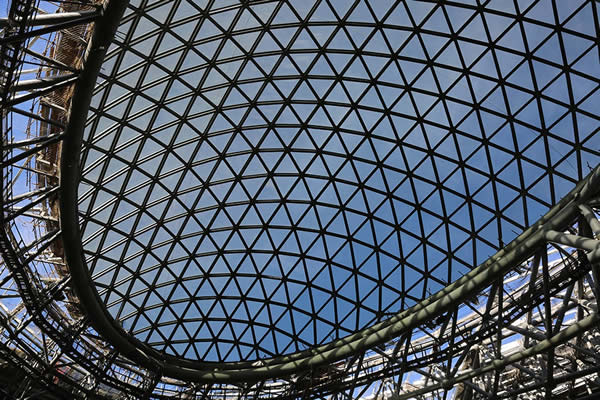 The appearance of NorthGlass in the first artery to the heart of China—Beijing Daxing International Airport, has a great meaning behind it. It is not only a window for business and travel culture, but also an exhibition hall for international brands.

FGIA releases new complimentary skylight selection, daylighting design document
This comprehensive, 51-page document is now available as a complimentary download available to the public.
MappiSUPERTEMPER™ - a new frontier in hi-end glass tempering
A MappiSUPERTEMPER™ tempering furnace achieves the characteristics necessary to certify E30 glass for fire resistance.
Trosifol interlayers were specified by MonoSol for two glazing applications
Inside and out, interlayers from Trosifol prove their capabilities in structural and aesthetic applications... both sides of the Atlantic.
Q4GLASS checks consistently high quality with LineScanner
The Polish company Q4GLASS now utilizes a LineScanner from SOFTSOLUTION, to testify Quality 4 GLASS in Koszalin, near the Baltic Sea in the northernmost tip of Poland.
Luoyang NorthGlass SiNest BU signed up Matrass C-Graphene Industry Group
The signing ceremony of Luoyang NorthGlass SiNest New Material Co., Ltd. and Matrass C-Graphene Industry Group Limited was held in Luoyang on December 20, 2020.
NorthGlass: A window of Lujiazui showing the masterpiece of world art
The super-large glasses of the architectural complex are built by Tianjin NorthGlass.