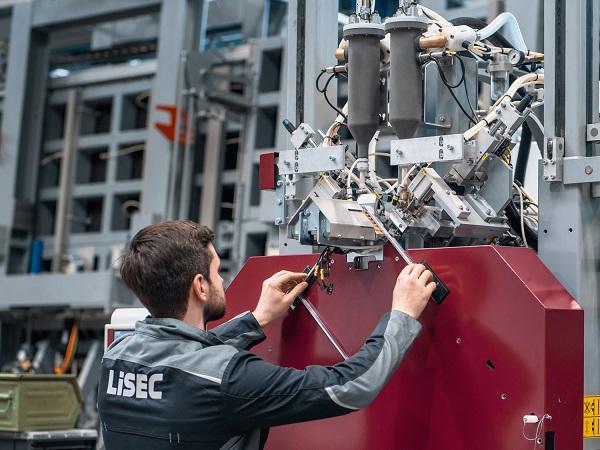 For one year, the team of Benjamin Kaubeck has also been using a Swiss system to this end: the Sintratec S2.

FLAT GLASS PROCESSING MADE IN AUSTRIA

With over 20 subsidiaries and 1250 employees worldwide, the LiSEC group is the global market leader for all-in-one flat glass processing and finishing solutions. At the headquarters in Seitenstetten, Austria, innovative machines for the glass industry are developed and produced, along with the training of new employees. The apprentice workshop is under the direction of Benjamin Kaubeck, who also started his career 16 years ago as an apprentice at LiSEC. «Our vision is to stay at the cutting edge of technology with apprentice training and to establish a department with ever new technologies», Kaubeck explains.

In addition to subtractive CNC milling machines and lathes, additive manufacturing has also been incorporated in LiSEC’s training workshop for around 3 years. The high degree of freedom of form in particular sparks innovative ideas. Accordingly, the aspiring engineers use the 3D printers to produce prototypes, as well as small to medium-sized series for the production facility. «We want our apprentices to learn about 3D printing processes at an early stage so that they can hold their designs in their hands and put them to good use in the shortest time possible», emphasizes Kaubeck. For the head of apprenticeship training, 3D printing is a necessity in a modern machine park. 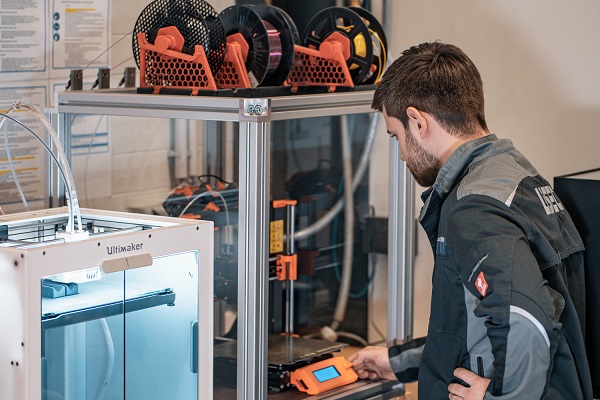 SPARE PARTS FROM THE 3D PRINTER

Alex Wieser is responsible for the 3D printing division at LiSEC. «We use FDM printing for functional prototypes – we switch to selective laser sintering (SLS) as soon as we need a good finish, as well as dimensionally accurate and form-stable parts», the electrical engineering instructor explains. To meet growing demands at the factory, LiSEC invested in a Sintratec S2 system about a year ago. «With the SLS process, we produce a lot of spare parts, which allows us to support our customers faster – and that is our main goal», says Benjamin Kaubeck. 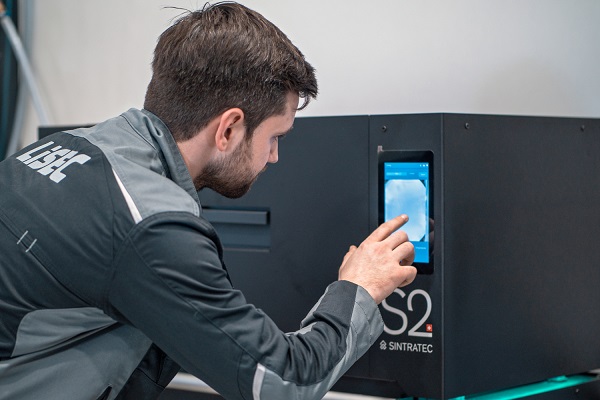 The Sintratec S2 is used almost daily at LiSEC to produce prototypes and medium-sized production parts using the robust PA12 material. For example, a bending test rig was constructed and printed to measure the force required to deform an aluminum frame. Also installed on the glass processing machines are various covers, cable clamps, or brackets that were realized with the Sintratec S2.  Another example can be found at a filling plant, where granulate is inserted into glass frames for insulation. Here, the team sintered the molecular containers to test their own new shapes. 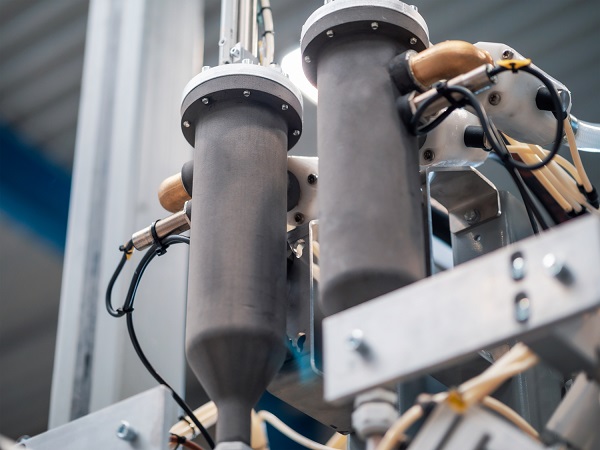 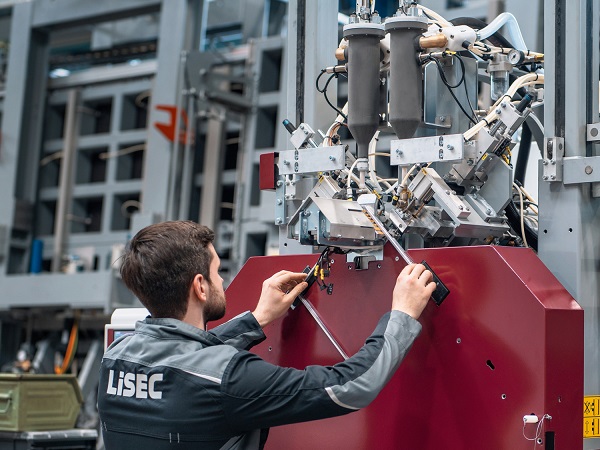 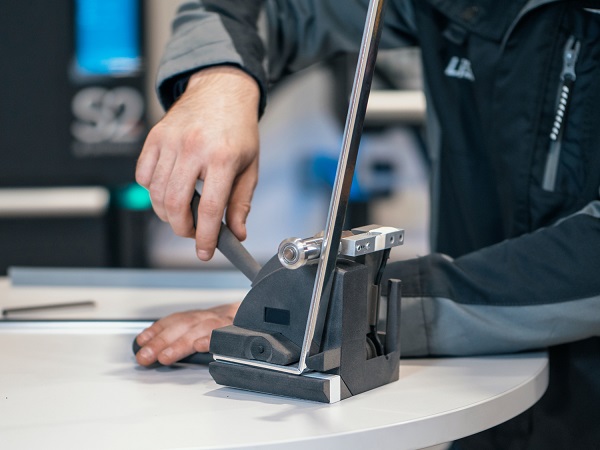 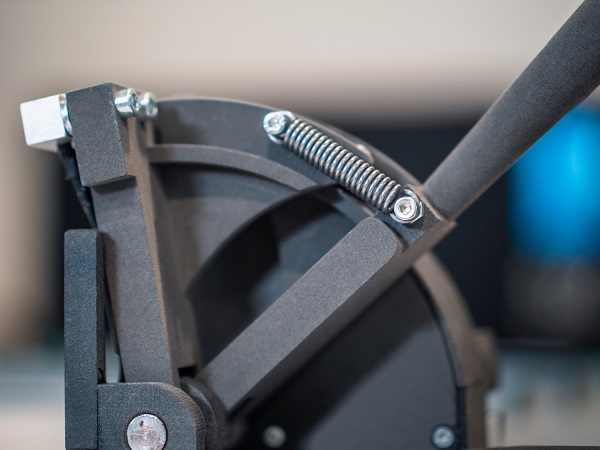 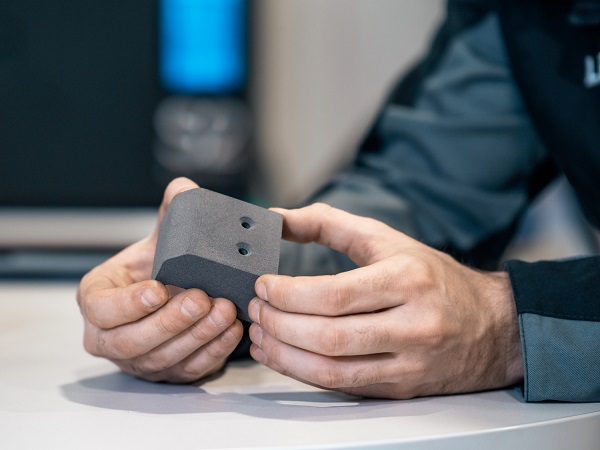 A FOUNDATION FOR INNOVATION

After about a year in use, the industrial 3D printing solution has convinced the instructors at LiSEC. «We are positively surprised by the Sintratec technology and very enthusiastic about the cylindrical build volume as well as the handling of the machine», emphasizes Benjamin Kaubeck. «Our requirements are clearly met by the Sintratec S2, and we are very satisfied with the product – quality and price-performance simply fit», Alex Wieser adds. The introduction of the expandable SLS system impressively shows how it can lay an important foundation for new innovations inside a production. Alex Wieser summarizes: «I see 3D printing as an integral part of any industrial sector – it is simply the future!» 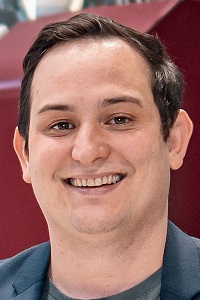 Save time, money and stress with the right vertical glass edge processing